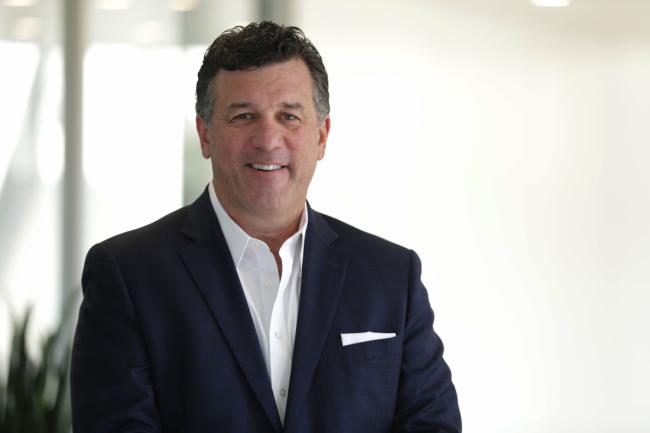 Bruce is the CEO and co-founder of Kinloch Partners, LLC, as well as Harpeth Development, LLC. Kinloch Partners is a real estate investment company and single family home builder located in Kennesaw, Georgia. Harpeth is a condo developer and apartment owner in Nashville.

Bruce is a national speaker and guest lecturer on the topic of single family “Build to Rent” housing. His firm's assets have been acquired twelve times by private equity funds and publicly traded REITS looking to make inroads in the Atlanta & Nashville residential markets. Kinloch builds and sells houses to the general public as well as private equity funds and REITS.

Nashville, Tennessee is where Harpeth primarily owns and develops multifamily residential housing. Bruce just completed his latest project, Solo East, a 121 unit condominium complex in East Nashville which is located in front of a 162 unit complex he owns called The Park At Five Points. He has recently announced his next condo project, Solo North which is also in Nashville. He has renovated and owned apartment complexes in the 12th South, Jefferson Street and Charlotte Avenue sections of Nashville and complexes in Lebanon, Murfreesboro and Columbia, Tennessee as well as Forest Park, Georgia.

Simply fill out the information below and we will be more than happy to contact you.

Do you have advice, content, or a suggestion? We'd like to hear from you. Simply fill out the content below, and let us know more about you or your suggestion.